business featured IT Security IT services 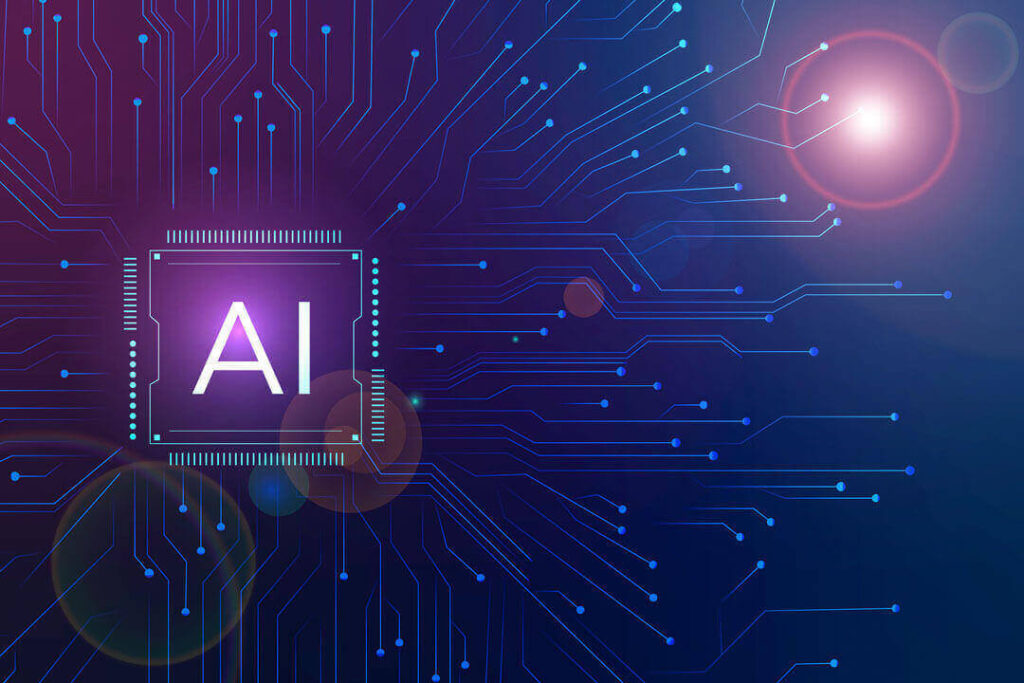 What is Artificial Intelligence?

What are the advantages of artificial intelligence?

The Importance of Artificial intelligence technologies is increasing day by day. Nowadays in technology and business its popularity is increasing. Many industrialists and technicians think that it is the future of our generation. But it is used in present time also. We using many app of Ai.The examples are

1. The best use of Artificial intelligence is Siri, a personal assistant in Apple phones. Siri is an app where you can do things that you type in google. LIke messages send, find information on the internet, open any application, set timer or alarm etc. All work is done by just saying a single word ' Hi siri". You don't need to touch your phone. Siri can understand your command though Machine learning software.

Softweb Development Technologies can help you to grow your business to build a website using AI. We have an experienced web development team who build an AI featured website.

On this website, we use third-party tools that store small files (cookie) on your browser. Cookies are normally used to allow the site to run properly (technical cookies), to generate navigation usage reports (statistics cookies) and to suitable advertise our services/products (profiling cookies). We can directly use technical cookies, but you have the right to choose whether or not to enable statistical and profiling cookies. Enabling these cookies, you help us to offer you a better experience.